Message from our Founder, Elizabeth Winter:
“I was born with a rare cancer that took a long time to diagnose and treat. I remember during that time how comforting it was when someone came by to keep me company, especially when we did something creative together. It took my mind off of what I was going through and helped me express what I was feeling too.

I am grateful that my cancer was cured and that I got to go on to a career where I’ve worked with some of the greatest artists in the world. Together we have created The Ink Well Foundation with the hope of bringing laughter, creativity and encouragement to children braving illness and hardship today.”

Elizabeth has worked on a wide variety of toons, including Beavis & Butthead, The Head, Rugrats, The Wild Thornberrys, and The Venture Bros. 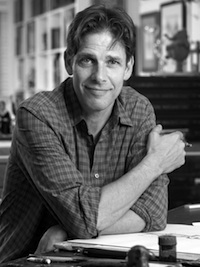 Peter de Séve
Peter is the artist behind numerous New Yorker magazine covers, the characters of the movie, Ice Age, and he’s also contributed to such films as Mulan, A Bug’s Life, Arthur Christmas and Finding Nemo. Most recently, he was the lead character designer on The Little Prince feature.

Peter is the recipient of the Hamilton King Award from the Society of Illustrators, a Clio Award for a Nike television commercial and a Daytime Emmy Award for best character design in a daytime TV show.

Heather MacDonald
Heather is a Director/Producer of documentary films through her company Toots Crackin Productions. Her films have been broadcast internationally and won major awards, notably Sundance, Berlin and Edinburgh. She has earned grants or fellowships from National Endowment for the Arts, NY State Council on the Arts, Rockefeller Foundation, Ford Foundation, JP Morgan Foundation, NY Foundation for the Arts, and the Peter J. Sharp Foundation.

Elana Amity, Event Director: Mount Sinai Hospital
Elana is a fine artist. She’s been an Editorial Illustrator for consumer and trade magazines and an illustration and painting teacher at La Guardia High School. She’s on the Board at the Society of Illustrators, co-chairs their Community Service Committee, and coordinates their Summer Art Academy for at-risk children. She also had a one-woman show in Port Authority’s and Garment District’s Artists in PublicSpaces. 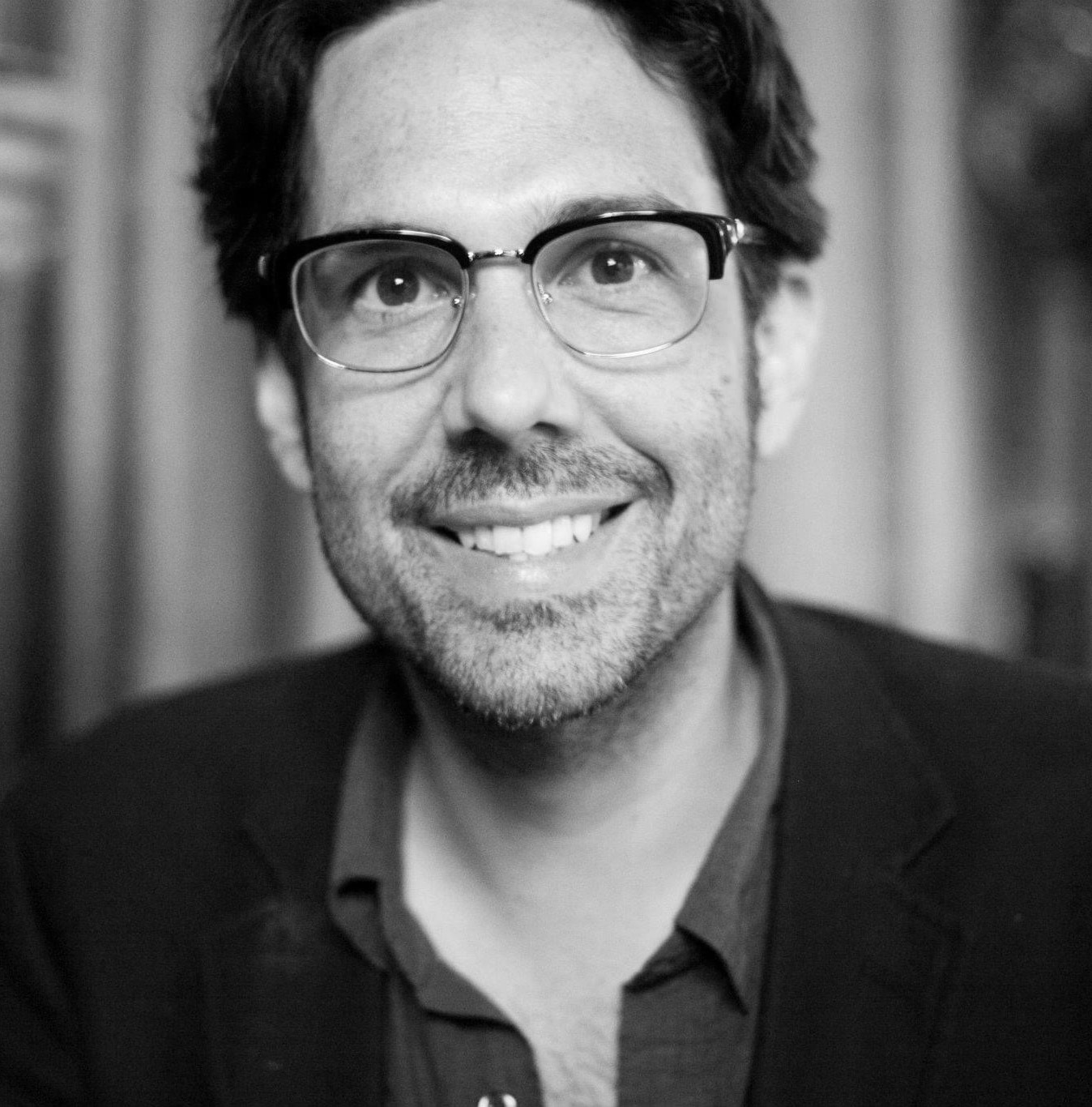 Dennis Calero, Event Director: Red Door Community
Dennis is an award-winning artist and writer of comics for Marvel, DC, Dark Horse, and more. He is the co-creator of Marvel’s X-Men Noir, he illustrated Stephen King’s Web-comic, “The Little Green God of Agony,” and he has also developed film and television projects for Weed Road Pictures and the SyFy Channel

Micheline Hess, Event Director: Bellevue Hospital
Micheline started her professional comic book career in the early 90s with Milestone Comics as a colorist. She has several creator-owned works such as the fantasy-adventure comic, book series “Malice in Ovenland,” (Published by Rosarium Publishing), “The Anansi Kids and the All Saints’ Day Adventure,” and the children’s book ‘”The Island Cats of Cunga Ree.”

Lisa LaBracio, Event Director: New Alternatives for Children
Lisa is an animator and educator. She began her animation career in 2003, working with the Oscar-nominated director and animator, Bill Plympton. The short film she produced in 2009, “Backwards”, screened at over 50 festivals worldwide and was awarded “Best First Film” at Zagreb Animafest & “Best in Show” at the ASIFA-East Festival, among others. As an educator, Lisa has taught animation workshops in several countries to populations in homeless shelters, refugee camps, as well as traditional classroom settings. Currently, she works as an animation director for TED-Ed, the educational initiative of TED Conferences.

Former Directors and Board Members:

Former Event Director: St. Mary’s Hospital
Ray Alma, the “Papa Smurf” and “Donald Duck” of the Ink Well served as our Event Director at St. Mary’s Hospital. Ray’s work has appeared in Mad magazine, DC Comics, and shows for Nicktoons and Showtime.  He’s a member of the National Cartoonist Society and a recipient of the NCS Reuben Award for “Best In Magazine Illustration.”  Ray also teaches Gesture Drawing for animators at the School of Visual Arts and has drawn for the USO at hospitals in Washington DC, Germany, Kuwait, Iraq and Afghanistan.

Former Event Director: Bellevue Hospital
Jane Archer led our activities with the Bellevue kids for many years and introduced important meditative practice into our work. Jane is an illustrator and graphic designer whose work includes illustrations for The Bap Handbook and Clinton Kelly’s Freakin Fabulous, Jumping Through Hoops: Songs of Bravery and Courage, character design for sites like gurlthang.com and her own worldwide stationary line for Clarkson Potter/Random House called p.s. bella by jane archer.

Franz Palomares, Event Director: Gilda’s Club NYC
Franz is an animator and cartoon illustrator. He has worked on such projects as Curious George, Clifford the Big Red Dog, Dr. Suess’ Sneetches, Dora the Explorer, X-Men and more.  His animated short, Zombies Vs. Vampires, won the audience award at the 2010 Miami International Film Festival. Currently he’s working with TED Conferences on their TED-Ed initiatives, bringing together great animators and great educators to create lessons worth spreading.

Former Board Member and East Coast Director
We’d like to recognize our former board member, Rami Efal, for his total dedication and excellent leadership at the Ink Well for many years. From 2007-2010, Rami coordinated all our locations’ events and kept the Ink Well running during lean times. After a lot of scribbling in notebooks under a tree with Elizabeth Winter, Rami is also co-creator of our logo!

Former West Coast Director
Joseph Scott is a Director, Storyboard Artist and Animator currently working at Disney Animation and formerly at Sesame Street, DreamWorks, and Klasky Csupo. His work is mostly seen in television shows such as Milo Murphy’s Law, Rugrats (for which we he won an Emmy for Directing), Wild Thornberrys, As Told By Ginger, Futurama, Napoleon Dynamite, Penn Zero Part-time Hero. He also taught 3rd Graders the fundamentals of drawing and animating at Mark Keppell Elementary in Glendale.